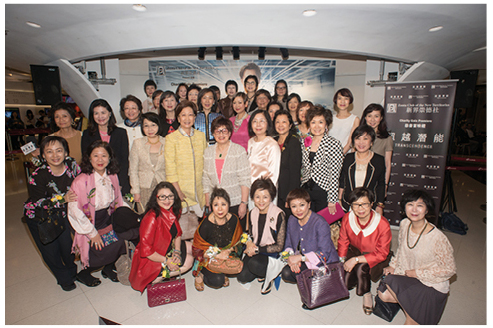 The biennial fund raising event was held on 22 April of 2014 as a charity gala premiere at the Grand Cinema of Elements. The movie is sponsored by Golden Scene Company. The movie is ‘Transcendence’ with great casting and is about two leading computer scientists work towards creating a world where computers can transcend the abilities of the human brain.

The event was very successful with the three full houses of the Grand Cinema with over 600 guests.

We would like to thank all our sponsors, advertisers and donors for their kind support for the event. Besides the whole hearted effort of all Zontians of Zonta Club of the New Territories, generous supporters include Ampco Technologies Ltd., SmarTone Mobile Communications Ltd, 2 eight two 8, Sunflower Travel Service Limited, Sun Wah Kingsway Financial Group, Mrs. Lui Chiu K.P. and Zontians, Winnie, Teresa, Beatrice, Patricia & Lilian. We also thanked our advisor, Mrs Peggy Lam for her donation and sincere support of the event.

We are happy to report that the Fund raised was above our set target. We assure the proceeds will be allocated to Zonta Club of the New Territories Charitable Trust. The fund enables us to sponsor more meaningful projects and programmes in next biennium. We will sustain our momentum in helping the needy and to advance the status of women in Hong Kong. 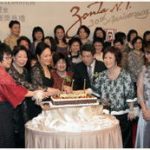 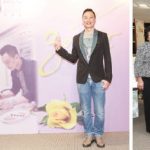