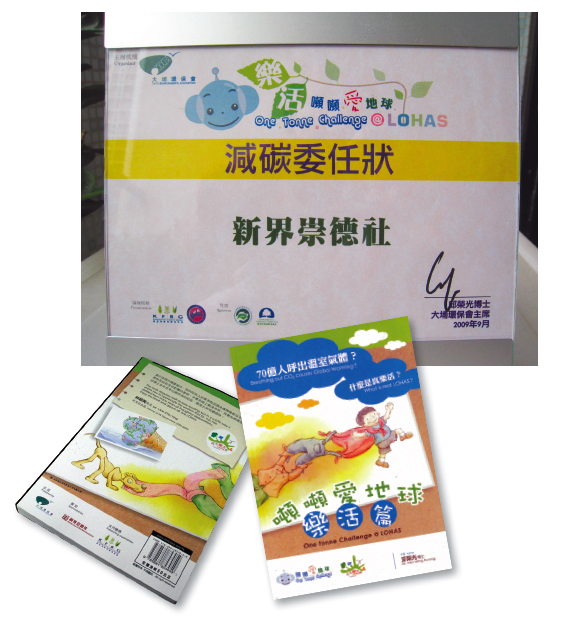 Riding on the success of the “One Tonne Challenge” Project, Zontians continue their efforts to reduce green house gas emission both at work and at home. These include simple actions such as do not leave electric appliances (e.g. computer and AV system) running on stand-by mode and unplugging appliances when they are not in use to always bringing your own environmental friendly shopper bags versus using plastic bags from supermarkets. The estimated combined effect of these actions by Zontians could amount to a reduction of carbon dioxide by as much as 50 tonnes annually.

Other highlights of Zontians efforts on environment initiatives include regular participation in the One Tonne Challenge Carnivals at Star Ferry Pier on Sundays to support organic farming and in partnership with Kadorie Farm & Botanic Garden and the Tai Po Environmental Association, the publication of the book “One Tonne Challenge @ LOHAS” (噸噸愛地球樂活篇) which promotes healthy lifestyle and sustainability. 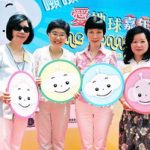 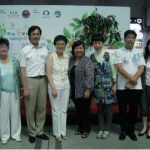