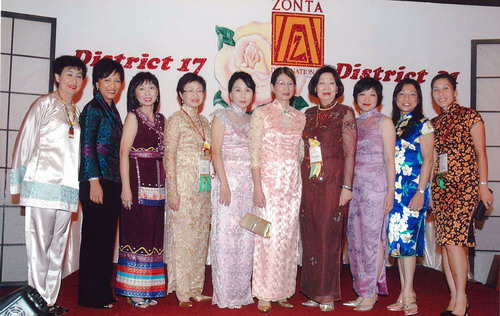 Joining the delegates from other sister clubs in Hong Kong, Zontian Betty Fu as our club’s delegate met and interacted with Zontians from other countries in District 17 and Taiwan at the Conference to share the spirit of Zonta. Through the Conference, Zontians promoted the objects of Zonta, received the Zonta International Director’s keynote message and focused our attention on issues that are of significance in the lives of women and their families through the workshops.

Amid the usual business sessions, delegates enjoyed unlimited fellowship by joining sightseeing tours of Laogo – the Marcos city and taking part in performances. Following the tradition, the District Board recognized worthwhile projects implemented by clubs and presented the awards at the close of the District Conference. Our Club’s “Employment Development Services Centre Social Service Project” won the Special Project Award for the biennium. 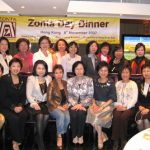 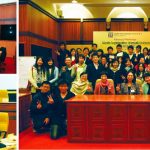